Duties
The Sallisaw Fire Department consists of the Fire Chief and 19 firefighters. The department performs duties such as:
New Aerial Fire Truck Featured on OETA Newscast
The City of Sallisaw and its new aerial fire truck was recently featured on an OETA newscast. Sallisaw recently purchased the 1989 Pierce 75' aerial unit from govdeals.com, a government surplus auction site. The City of Claremore had surplused the equipment and posted it on the website to be sold to the highest bidder. The City of Sallisaw purchased the unit for $25,000, compared to the $600,000 the City was looking at if a new unit was purchased.
Watch OETA Feature 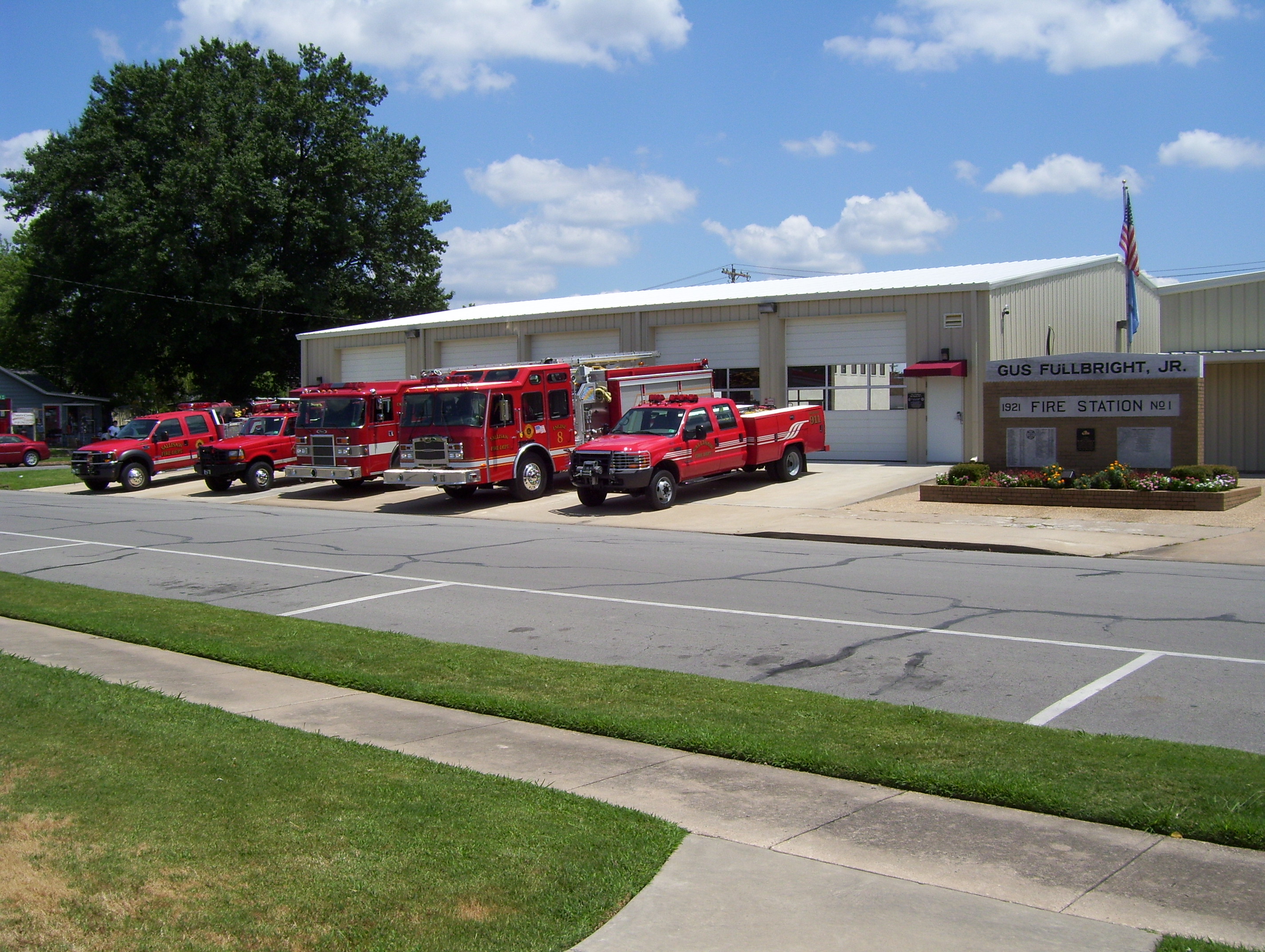 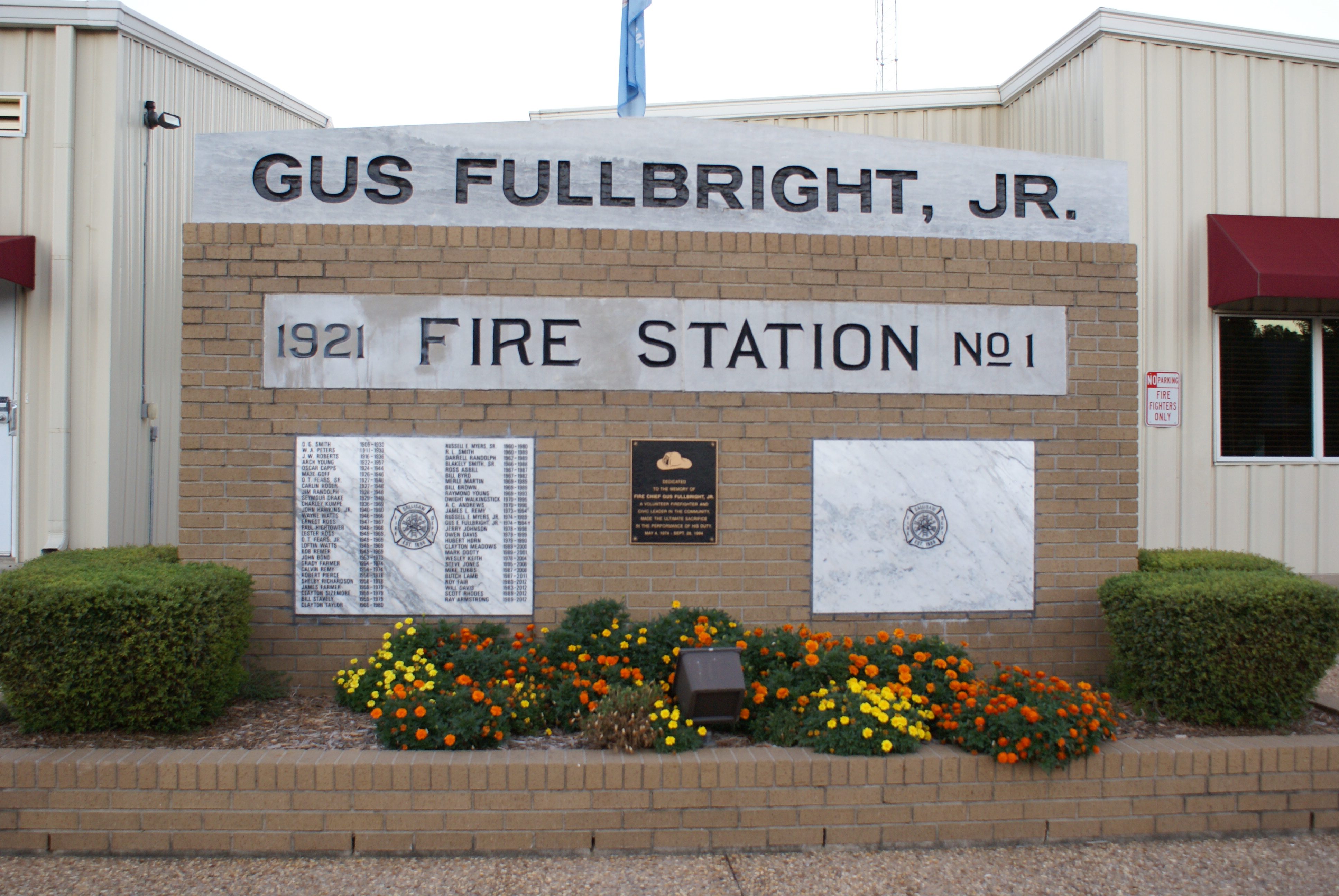 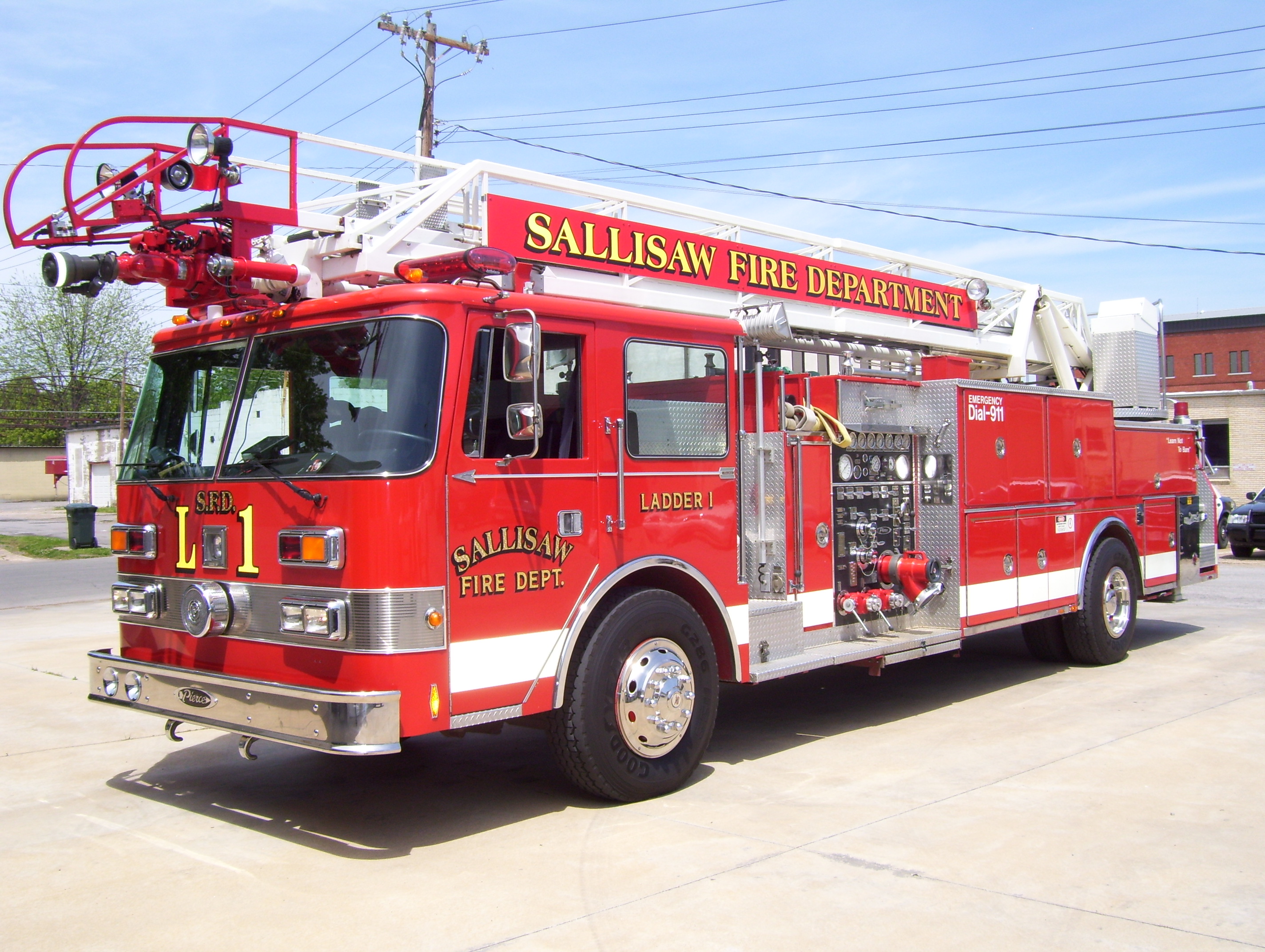